No search results. Change your keywords and try again.

Ken and his wife Merle have served for more than 30 years the C&MA in Australia.

In 1992, Ken commenced ministry at the National Office of the C&MA Australia and has been a part of the Australian National Board since then, serving as Treasurer, Secretary and now as President.

Ken serves on various boards of Interdenominational ministries including the Australia College of Ministry, the International Training Alliance (ITA) and the NSW Council of Churches. Since 2015 Ken has served as President of the C&MA Australia, directing Australian Churches and International Workers in many countries.

He continues to present the Get Connected program on 1WayFm.

Dean of the Alliance Institute for Mission

Associate Professor Peter Laughlin (BEng, BTh(Hon), PhD(ACU)) joined the Australian College of Ministries, a member institution of the Sydney College of Divinity, as Dean of the Alliance Institute for Mission and Head of Theology in 2017.

In 2020 he was appointed to the role of Academic Dean. His research interests include the intersection between historical Jesus studies and atonement, divine justice, theodicy, human well-being, pneumatology and theological method. His major work Jesus and the Cross: Necessity, Meaning and Atonement [Pickwick Publications, 2014] was published in the Princeton Theological Monograph Series and he has recently edited works on Theological Education and contributed to a number of other publications.

He serves as the chair of the International Commission for Theological Education for the Alliance World Fellowship and is also published in areas relating to the Christian and Missionary Alliance, most recently contributing to Advancing the Gospel [2021].

Patrick began his full-time pastoral ministry in Hong Kong in 1980. He came to Sydney with his family in September 1995 and had served in a C&MA local church for 20 years. He started serving as Director of Chinese Churches Ministry of C&MA Australia in August 2015. His current role is to work closely with the President in giving ministry to Pastors and Member Churches of Australian Chinese Alliance Churches Committee of C&MA Australia.

Patrick is married to Mavis and they have been blessed with three grown children and two grandchildren and enjoy spending time together. They are so grateful for what God has done in their lives and how He chooses to use them in the lives of others for His glory. Patrick loves gardening, traveling and fishing.

Roy, together with his wife Carol, has been with the Alliance for well over forty years. For most of this time, they’ve been members of Woden Valley Alliance Church. Roy served as an Elder at Woden for many years as well as leading worship, children’s church and outreach ministries. In terms of outreach at Woden, Roy led the “Evangelism Explosion” ministry and also led a team that worked on “Making a Difference” in the community. He has served on various Alliance Boards and committees, including the Alliance College of Theology Board. Currently, he is a Board member of Christian Faith and Freedom which alerts Governments and the Church to the plight of persecuted Christians around the world.

Roy is primarily responsible for encouraging a “culture” of outreach across the Alliance, in which we are all “On mission” – Everyone, Everywhere, All the time. In pursuing this task, Roy works with Alliance people from around the country as well as producing videos to be shown in Alliance churches and conducting seminars via Zoom. In his Director of Outreach role, Roy draws upon his extensive experience of both church leadership and the organisational culture of government and industry.

History of the C&MA 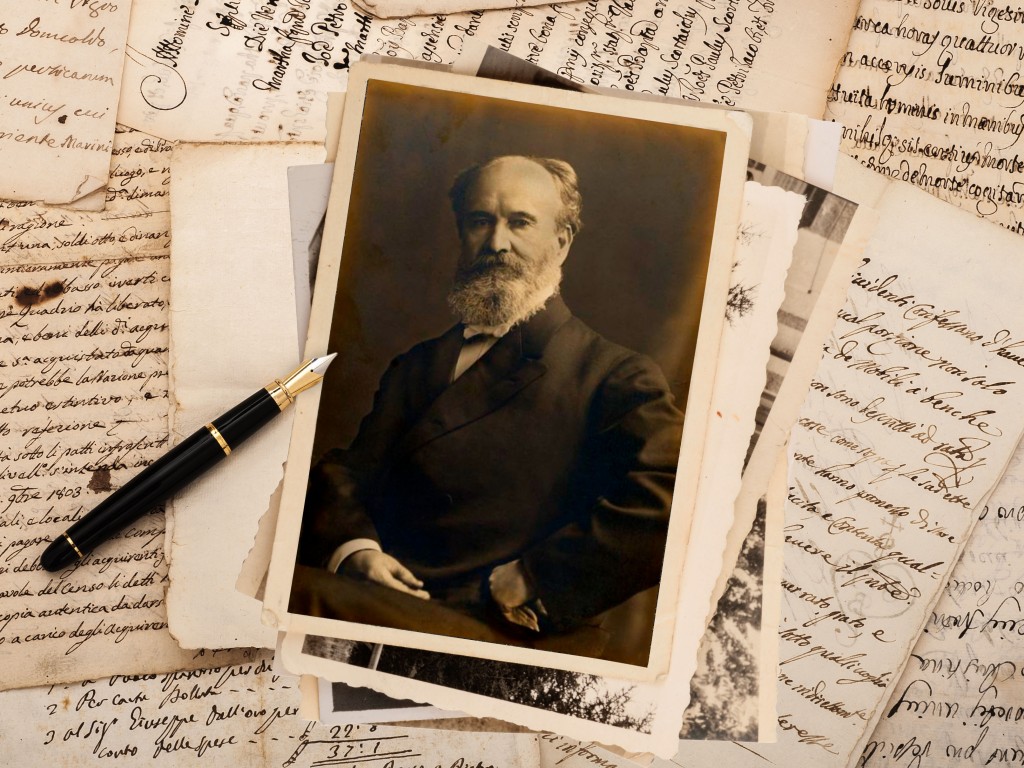 History of the C&MA

Founded in 1887 at Old Orchard, Maine, by Dr. Albert B. Simpson, a Canadian-born Presbyterian minister, the C&MA was originally established as an evangelical foreign missionary organisation that received support from an alliance of Christians from several denominations and nationalities.

A.B. Simpson entered the ministry at age 21, after graduating from Knox College in Toronto. He became pastor of the Knox Presbyterian Church, Toronto, and in his eight years there, saw some 750 persons added to the membership.

He then pastored a respected church in a major American city, but his spirit soon grew discontented as he assessed his congregation in light of the city and its need. During a time of fervent prayer, he became aware that before anything could happen in his church, something must first happen to him. As he sought and surrendered to God, Simpson experienced an anointing of the Spirit that transformed him and his ministry.

This experience not only revitalised his local evangelistic ministry but also touched his spirit with the plight of the unevangelised around the world. This burden for the whole world led him to accept a pulpit in New York. He wanted to be at the centre, in touch with the lives of those radiating to the ends of the earth.

He began publishing an illustrated magazine on foreign missions - believed to be the first of its kind. He founded the first bible institute in America in 1882 known as the Nyack Missionary College. He was the first to introduce the "faith promise" method for missionary support. Between 1884 and 1919 he sent 300 workers around the world including the Congo, West Africa, Jerusalem, the Philippines, Japan and South America.

The deep expression of his heart was revealed when he wrote:

"To the regions beyond I must go, I must go Where the story has never been told; To the millions that have never heard of His love, I must tell the sweet story of old"

This experience was at the heart of Simpson's "Fourfold Gospel"--the Alliance emphasis on the believer's relationship with Christ as Saviour, Sanctifier, Healer, and Coming King--and sparked what was to become the Christian and Missionary Alliance of today.

The Alliance entered Australia in 1969 and today is one of the most multi-ethnic denominations in Australia with 52 churches made up of 80 congregations operating in most states and territories.